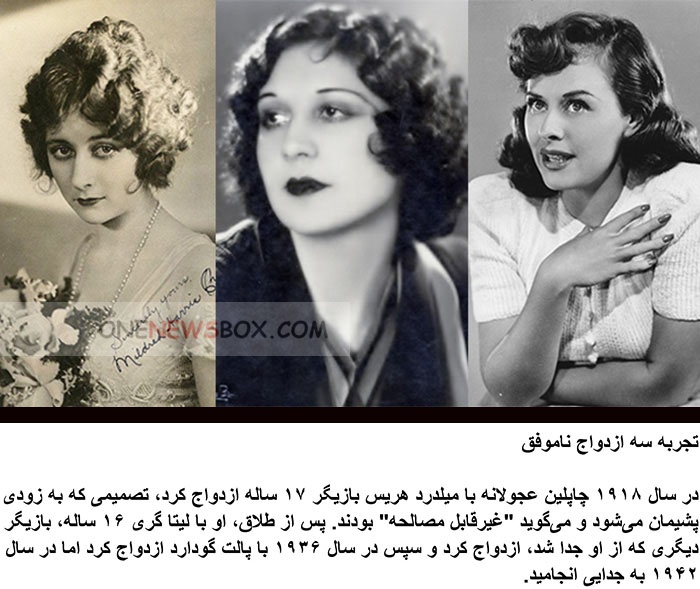 He became increasingly political, and his first sound film was The Great Dictator (1940), which satirised Adolf Hitler. The 1940s were a decade marked with controversy for Chaplin, and his popularity declined rapidly. He was accused of communist sympathies, and some members of the press and public found his involvement in a paternity suit, and marriages to much younger women, scandalous.