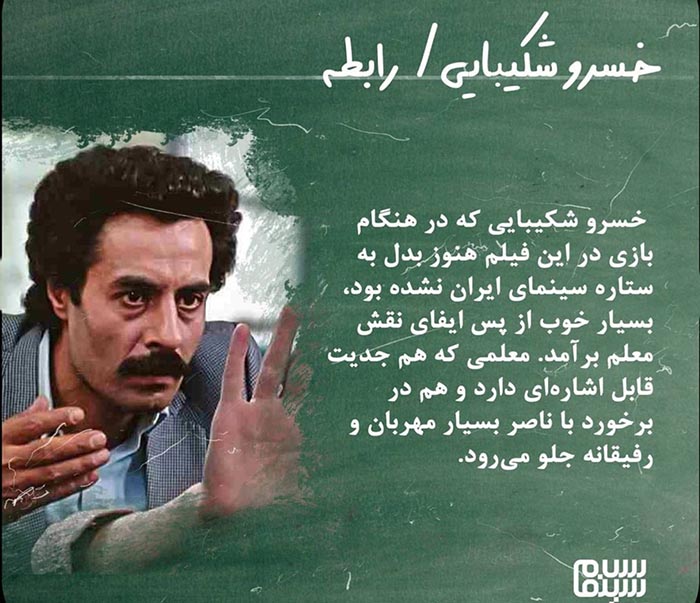 For many years, the most visible face of Iranian commercial cinema was Mohammad Ali Fardin, who starred in a number of popular successful films. In the more conservative social climate of Iran after the Iranian Revolution of 1979, however, he came to be considered an embarrassment to Iranian national identity and his films — which depicted romance, alcohol, vulgarity, objectification of women, scantily-dressed men and women, nightclubs, and a vulgar lifestyle now condemned by the Islamic government — were banned.