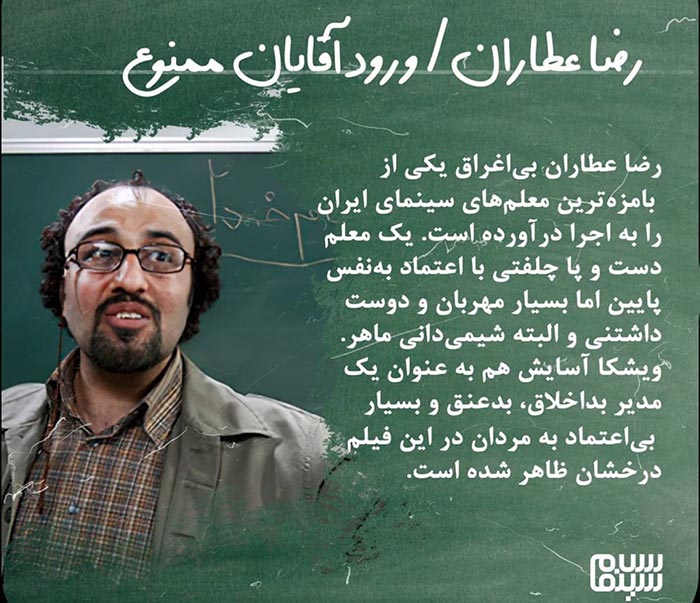 During the war years, crime thrillers such as Senator, The Eagles, Boycott, The Tenants, and Kani Manga occupied the first position on the sales charts.Officially, the Iranian government disdains American cinema: in 2007 President Ahmadinejad’s media adviser told the Fars news agency, “We believe that the American cinema system is devoid of all culture and art and is only used as a device.”