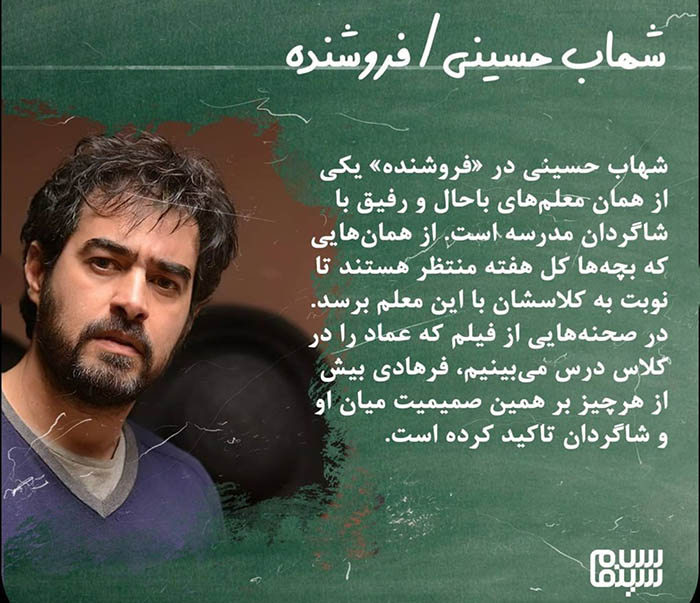 Despite great pride in the country’s more than 100-year film history, Western cinema is enormously popular among Iran’s young people, and practically every recent Hollywood film is available on CD, DVD, or video. State television has also broadcast more Western movies—partly because millions of Iranians have been switching to the use of banned satellite television equipment.