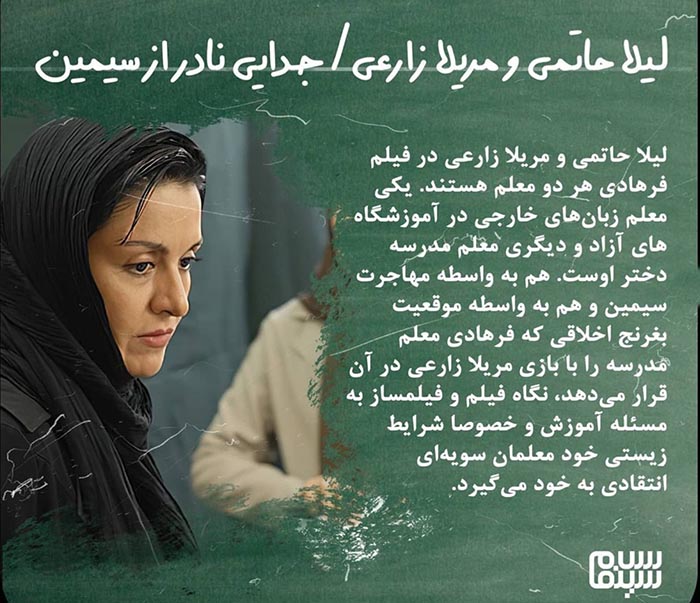 In 1968, after the release of Shohare Ahoo Khanoom directed by Davoud Mollapour, and the 1969 release of The Cow directed by Darius Mehrjui followed by Masoud Kimiai’s Qeysar, and Nasser Taqvai’s Tranquility in the Presence of Others, the New Wave became well established as a prominent cultural, dynamic and intellectual trend.