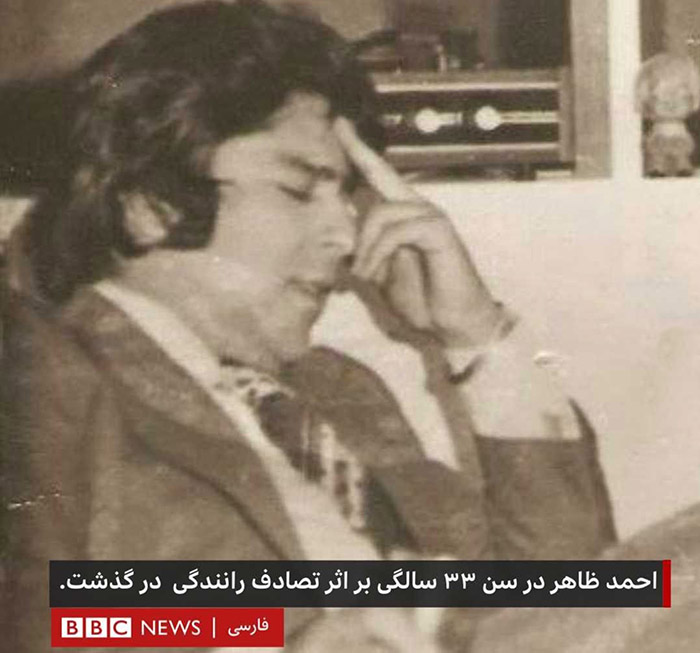 Zahir died on 14 June 1979, on his 33rd birthday. It was reported in the media that he died in a car accident around the Salang Tunnel. There are mixed views from critics regarding his death, with some claiming that he was assassinated as his political stance was at odds with the government.