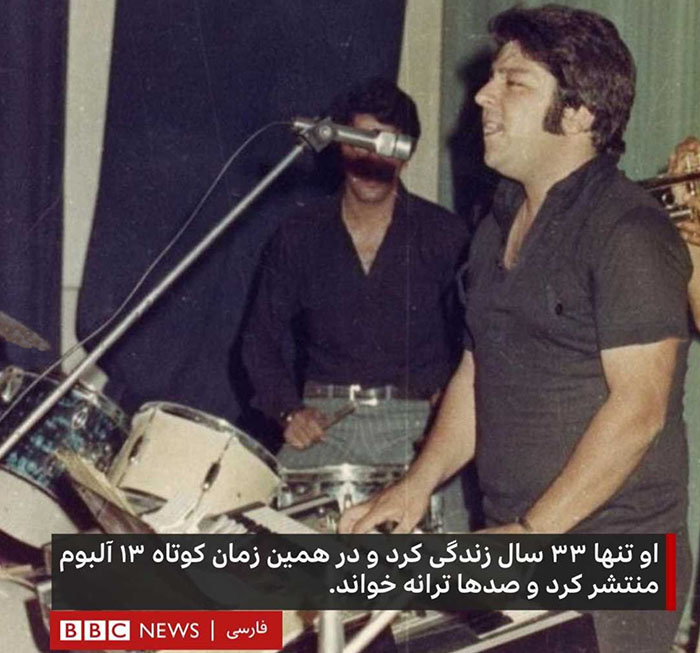 Other Zahir albums and songs mostly continue the musical style of this record. Zahir was one of the first Afghan musicians to cover songs by other artists. He covered a playback of the Indian film Bobby, which was a hit in Afghanistan at the time, as well as a number of Iranian songs and even some Western hits, including by artists like Enrico Macias and Elvis Presley.