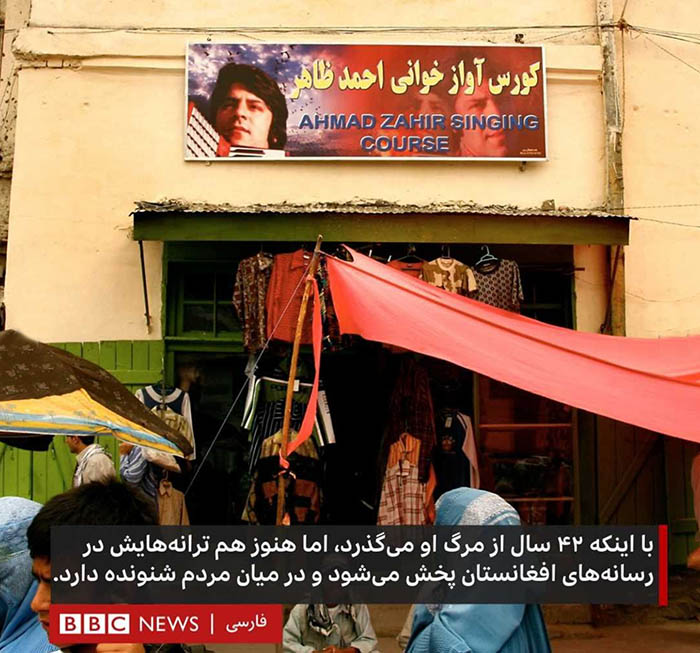 Others believe that he was murdered on the order of senior politician Hafizullah Amin, due to an affair between Zahir and Amin’s daughter.A large crowd of mourners attended Zahir’s funeral in Kabul, clogging the city streets and bringing daily activities to a halt.He left behind a son, Rishad, from his marriage with his first wife, Najia. His daughter Shabnam Zahir, from his second wife, Fahira, was born the day Ahmad Zahir died.