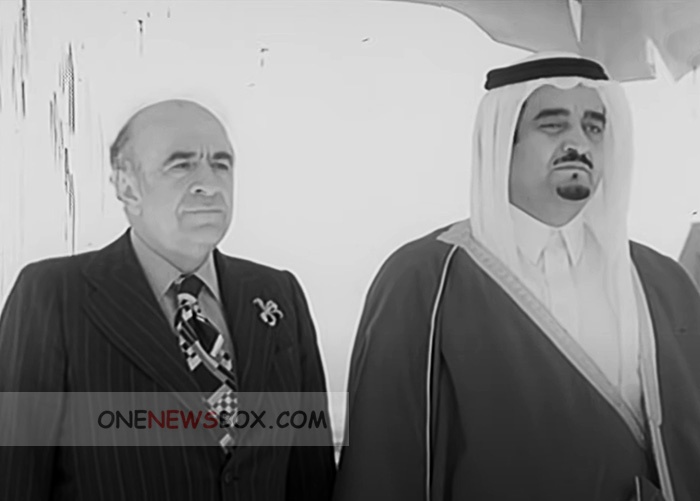 On 2 March 1975, the shah dissolved the Iran Novin Party and its opposition elements in creating a single party system headed by the Rastakhiz (Resurgence/Resurrection) Party. In relation to Hoveyda, it is believed that the shah was being threatened by the growing influence wielded by party officials, Hoveyda being the most notable.