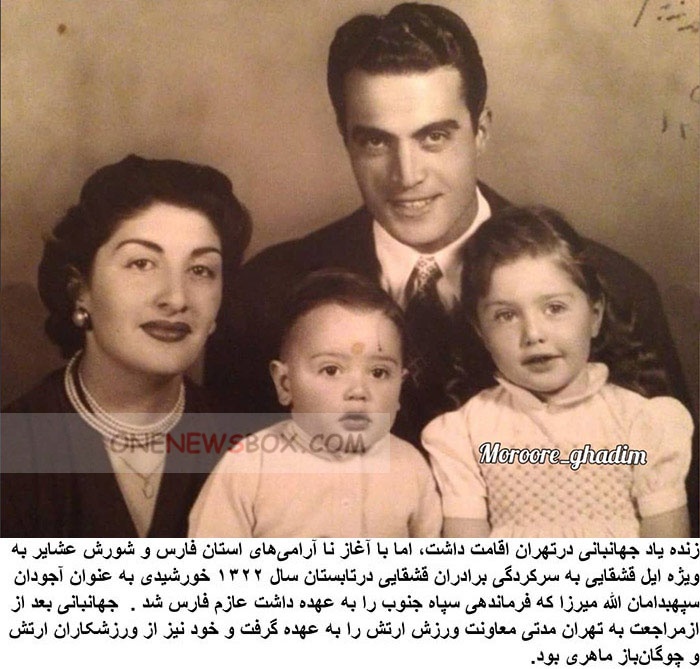 In this period a national air force (the Imperial persian Air Force) was established and the foundation for a new navy was laid.Following Germany’s invasion of the Soviet Union in June 1941, Britain and the Soviet Union became allies. Both saw the newly opened Trans-persian Railroad as a strategic route to transport supplies from the Persian Gulf to the Soviet Union and were concerned that Reza Shah was sympathetic to the Axis powers, despite his declaration of neutrality.