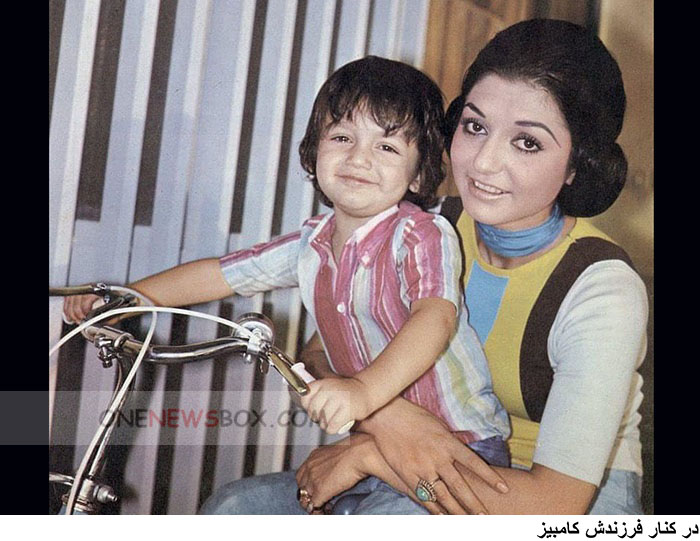 Googoosh made her first radio appearance at six and was in her first movie at eight. At 10, she appeared on homeland’s first television program. She scored her first hit, “Sang-e Sabur,” while still a child as well. By 1970, before she was 20, she had already appeared in 20 films and was a national sensation. She was a singer, first and foremost, but like the early careers of Elvis Presley and the Beatles, appearing in films was part of the package.