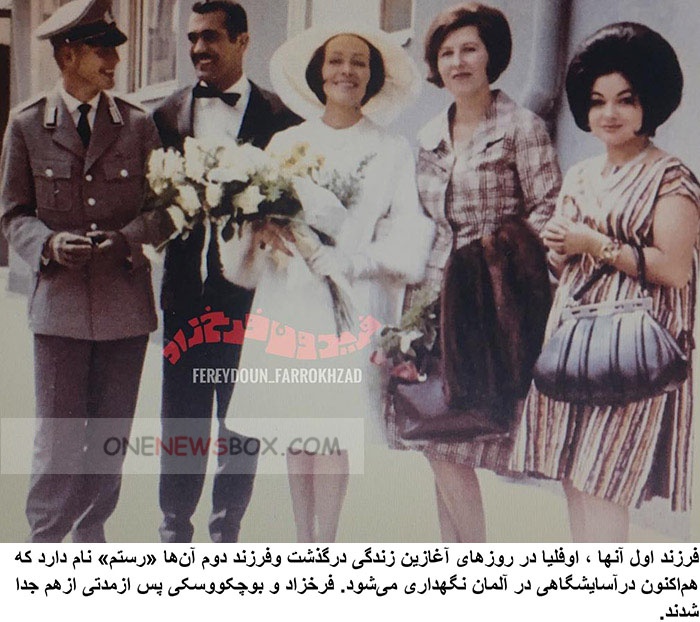 He was stabbed to death on 8 August 1992 at his home in Bonn, Germany by Islamic Republic persian agents. Prior to his murder, Farrokzhad had been involved in producing an opposition radio programme and reportedly received death threats. In his show the Royal Albert Hall in London he criticized Khomeini and made fun of Khomeini’s obsession with sex in his Ressaleh book, which followed death threats and concerns for him.