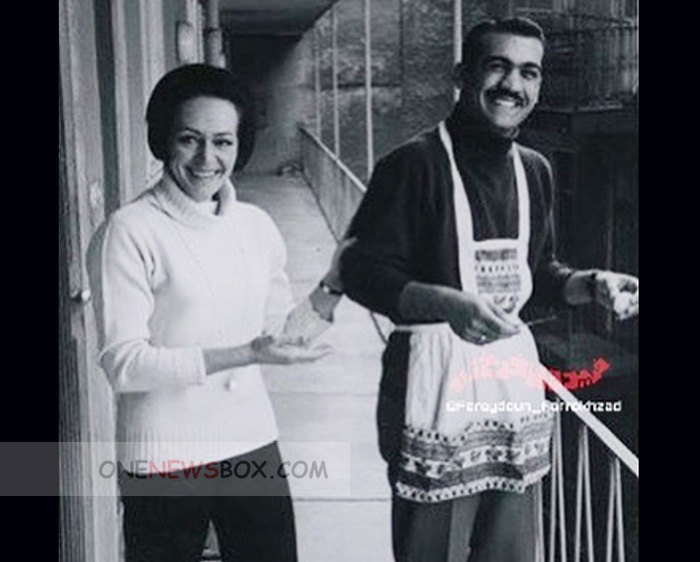 He turned that passion to reality in 1962 when he started writing poems in Germany, which were published in two German newspapers. In 1964 Farrokhzad published his collection of poems called “Fasleh Deegar” (Another Season). His book was critically acclaimed and was honored by many famous German poets. Five months after the release of “Fasleh Deegar” Farrokhzad received the Poetry Award of Berlin.