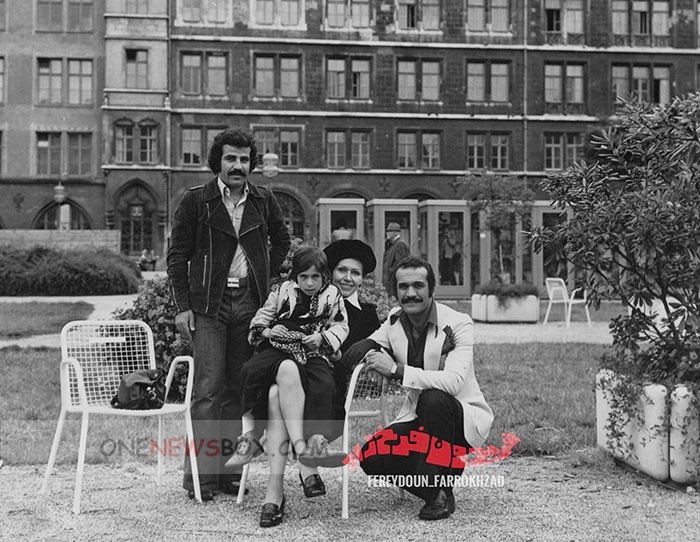 For a couple years Farrokhzad was a member of the Munich Academy of Poetry. In 1966 he found his way to the Television and Radio of Munich.On Radio he had a comedy and music program which played middle eastern music including music from homeland. On TV he created and produced a show called (Alpine Roads). In 1967 he returned to homeland and performed on successful radio and TV shows. His most successful and famous TV show was “Mikhakeh Noghrei” (Silver Carnation).