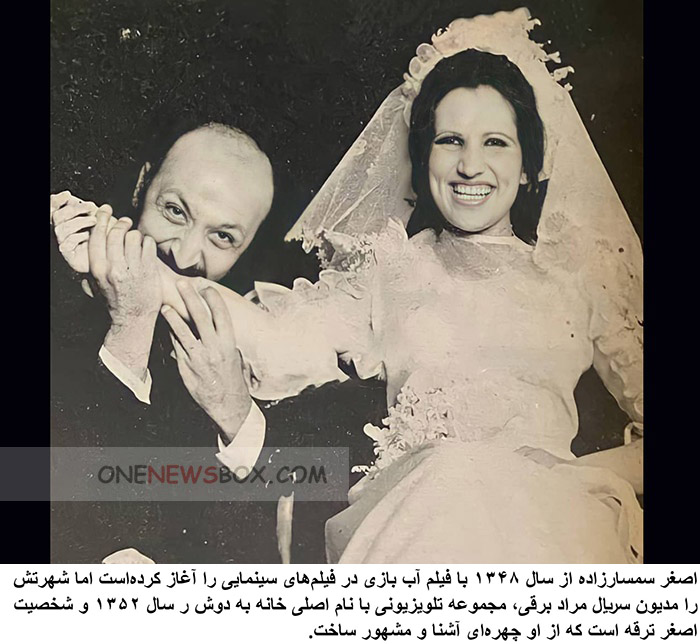 Asghar Semsarzadeh is an actor who was born in 1936 . He started his career in cinema and starred in “Mr. Haloo” by Daruish Mehrjui in 1970. From his notable activities, “Hamsayeh-ha” series by Mehran Ghafourian, “Gasht-e Ershad” by Saeid Soheili and “Standard Patient” by Saeid Agha Khani can be named.