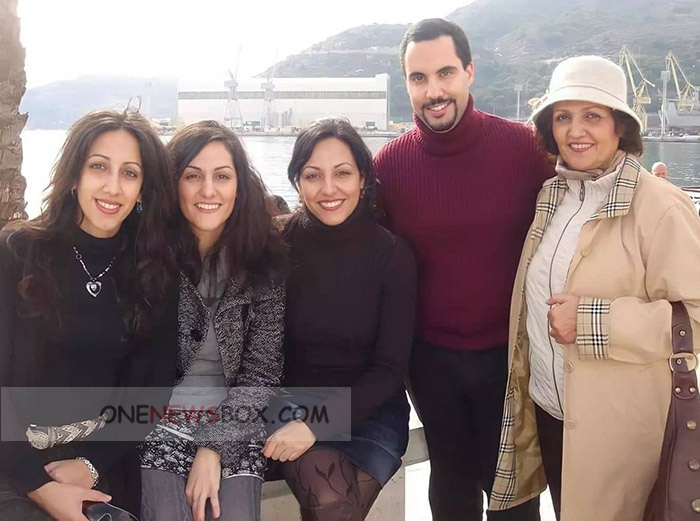 Not much is known on the music scene of the classical persian empires of the Medes, the Achaemenids, and the Parthians, other than a few archaeological remains and some notations from the writings of Greek historians. According to Herodotus, the magi, who were a priestly caste in ancient homeland, accompanied their sacrifice rituals with singing. Athenaeus of Naucratis, in his Deipnosophistae, mentions a court singer who had sung a warning to the king of the Median Empire of the plans of Cyrus the Great, who would later establish the Achaemenid dynasty on the throne.