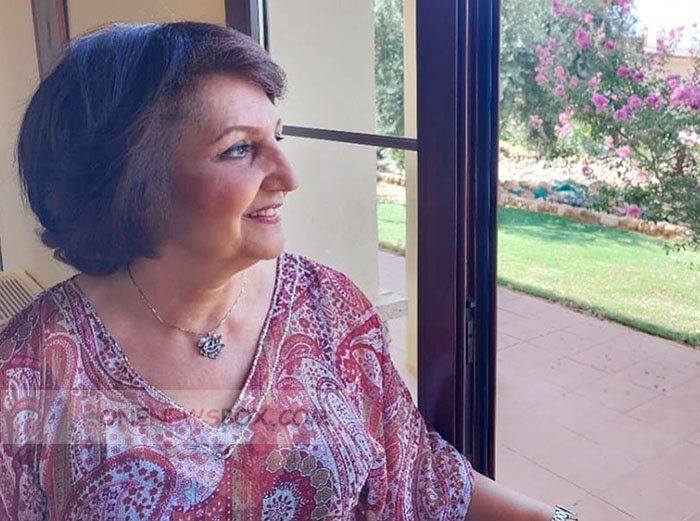 Athenaeus also points out to the capture of singing girls at the court of the last Achaemenid king Darius III by Macedonian general Parmenion. Xenophon’s Cyropaedia also mentions a great number of singing women at the court of the Achaemenid Empire. Under the Parthian Empire, the gōsān (Parthian for “minstrel”) had a prominent role in the society.