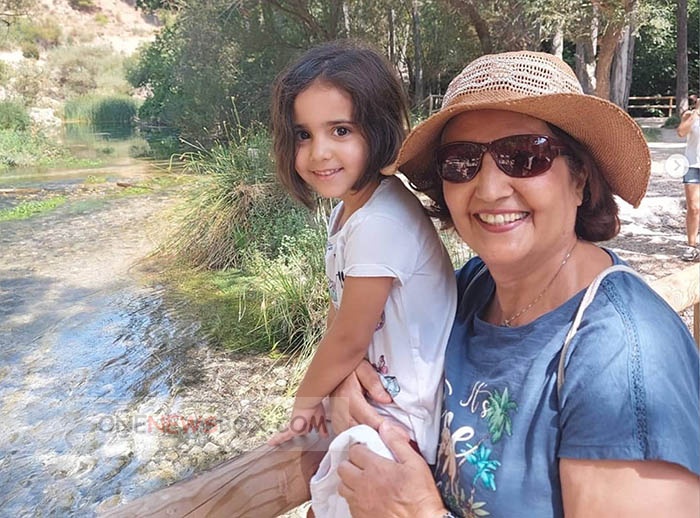 Parthian songs were later absorbed into the Iranian national epic of Šāhnāme, composed by 10th-century Persian poet Ferdowsi. Šāhnāme itself was based on Xwadāynāmag, an earlier Middle Persian work, which was an important part of Persian folklore and that is now lost. It is also mentioned in Plutarch’s Life of Crassus that the Parthians used drums to prepare for battle.