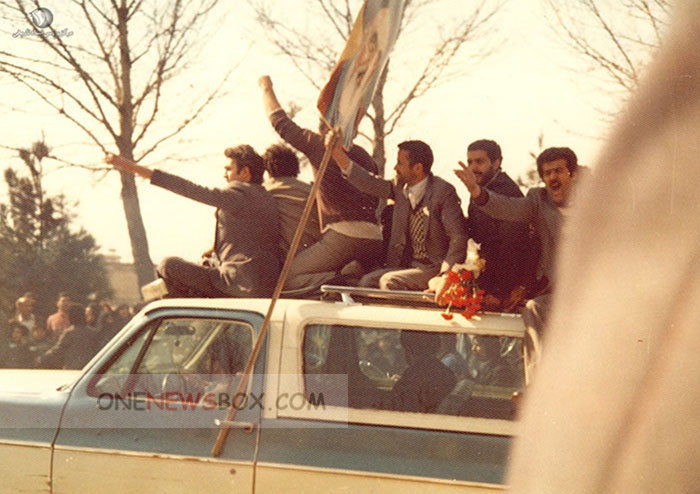 The welcoming crowd of several million persians was so large he was forced to take a helicopter after the car taking him from the airport was overwhelmed by an enthusiastic welcoming crowd. Khomeini was now not only the undisputed leader of the revolution,he had become what some called a “semi-divine” figure, greeted as he descended from his airplane with cries of ‘Khomeini, O Imam, we salute you, peace be upon you.