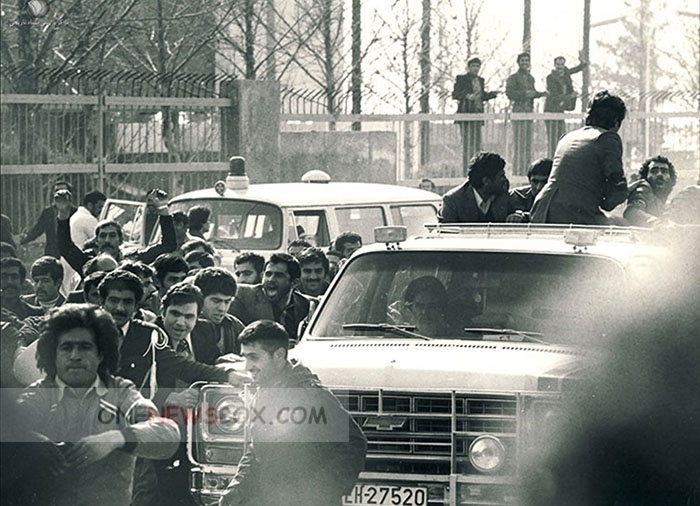 The city’s martial law commander General Mehdi Rahimi decided not to use his 30,000 loyal Immortal Guards to crush the rebellion for fear of producing civilian casualties. Khomeini reported of a much larger number; he said that “60,000 men, women and children were martyred by the Shah’s regime.” In reference to this 60,000 figure, the military historian Spencer C. Tucker notes that “Khomeini’s regime grossly overstated the revolution’s death toll for propaganda purposes”.