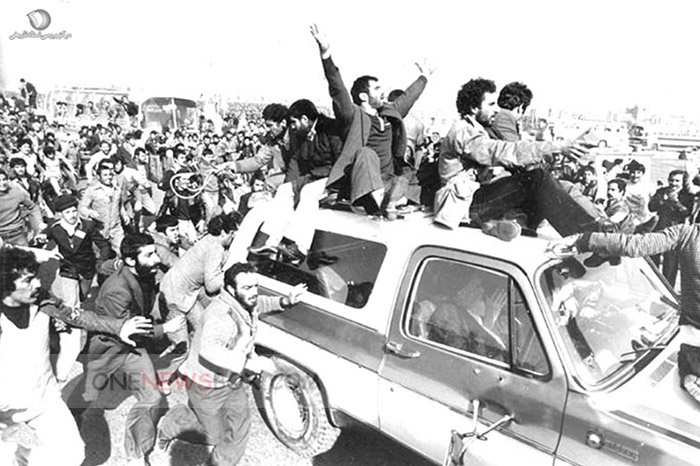 The military was crumbling, with its leadership completely paralyzed, unsure of whether to support Bakhtiar or act on their own, and rank-and-file soldiers either demoralized or deserting.On 9 February, a rebellion of pro-Khomeini air force technicians broke out at the Doshan Tappeh Air Base. A unit of the pro-Shah Immortal Guards attempted to apprehend the rebels, and an armed battle broke out.