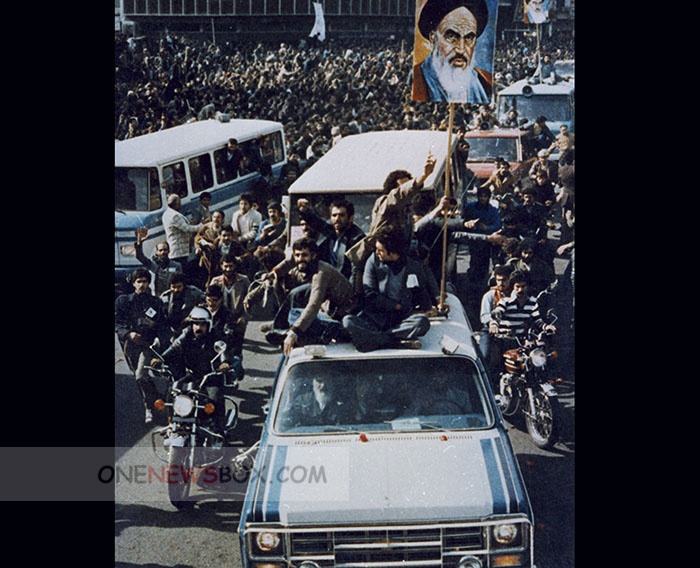 Tensions between the two rival governments increased rapidly. To demonstrate his support, Khomeini called for demonstrators to occupy the streets throughout the country. He also sent a letter to American officials warning them to withdraw support for Bakhtiar. Bakhtiar became increasingly isolated, with members of the government (including the entire Regency Council) defecting to Khomeini.