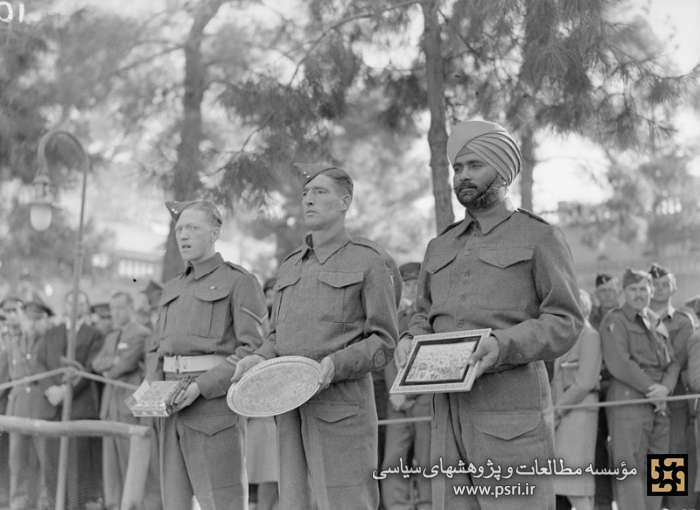 A Combined Chiefs of Staff committee was created to coordinate British and American operations as well as their support to the Soviet Union. The consequences of a global war, the absence of a unified Allied strategy and the complexity of allocating resources between Europe and Asia had not yet been sorted out, and soon gave rise to mutual suspicions between the Western Allies and the Soviet Union.