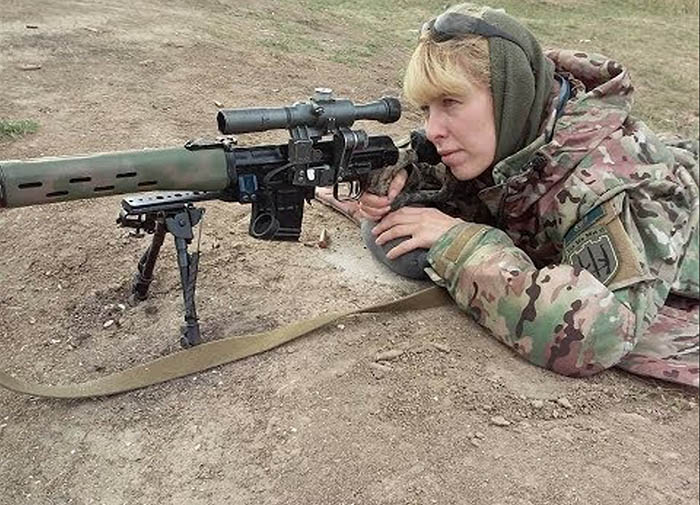 On the soundtrack, as a bird flutters above the silent enemy trench 200m away, she is surprised to see two men crawling out of their position.It was the night of Ukrainian Independence Day anniversary in August 2017,’ she recalled, ‘and these Cossacks must have assumed we were lying drunk in our trenches celebrating.I felt something interesting was going to happen when they started getting out of a trench and passing weapons to each other.’