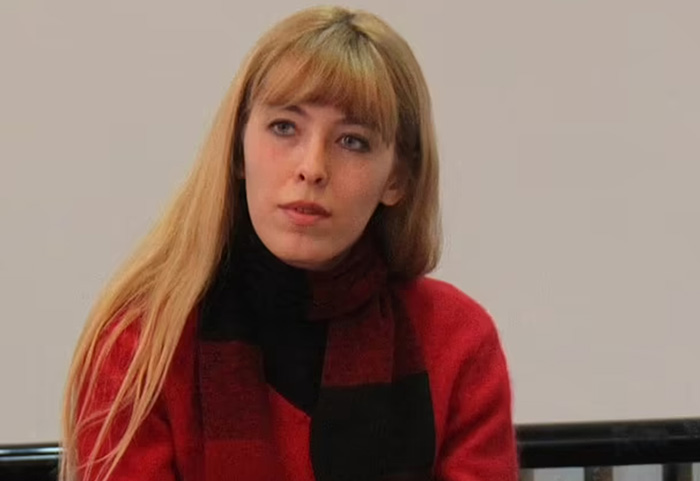 Five years on, Olena – who was then a volunteer fighter, but later joined the Ukrainian Marine Corps, has no qualms about any of the men she has killed or wounded in battle.I felt excited, because that night, a unit of six people came out of their trenches for the two of us – it doesn’t happen every day.