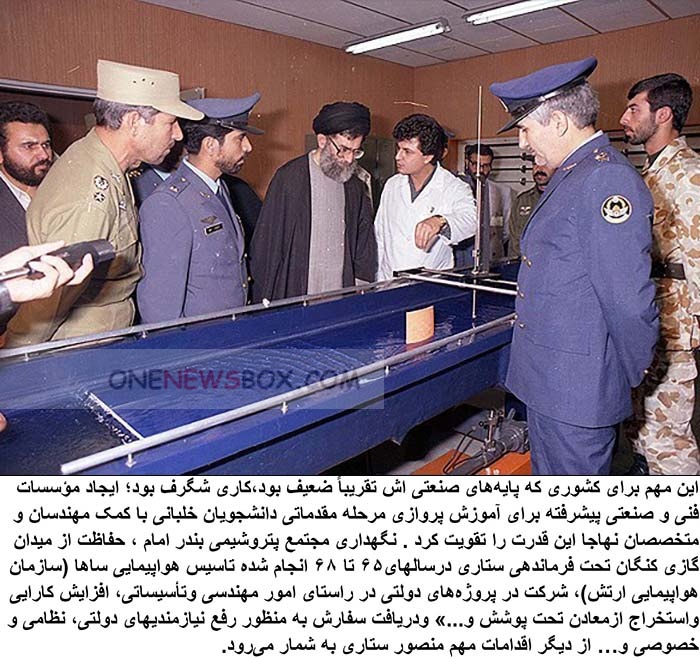 Director Siavash Sarmadi is making his debut feature film “Owj 110” about the late commander-in-chief of the Iran Air Force, Mansur Sattari.The film is being co-produced by the Owj Arts and Media Organization, a capital-based institution that produces revolutionary works in art and cinema, and the Islamic Republic of Iran Army, the organization announced on Wednesday.