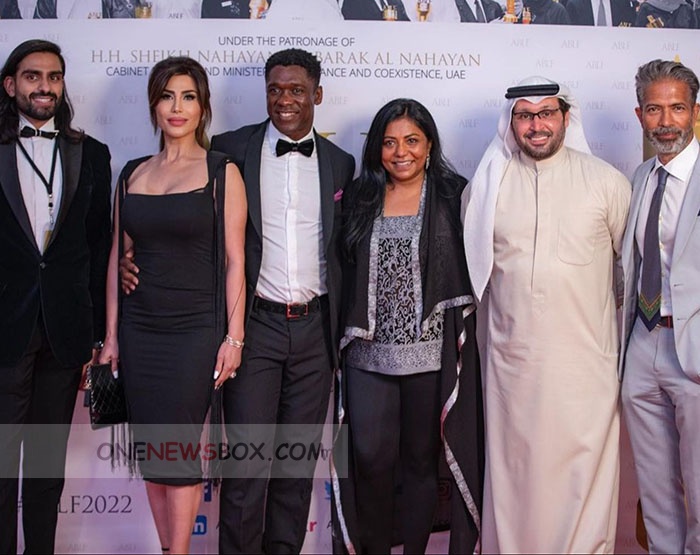 Clarence Clyde Seedorf (born 1 April 1976) is a Dutch professional football manager and former player.Seedorf is considered one of the most successful players in UEFA Champions League history, as he is the first, and currently the only, player to have won the Champions League with three clubs – once with Ajax, in 1995, once with Real Madrid, in 1998 and twice with AC Milan, in 2003 and 2007.