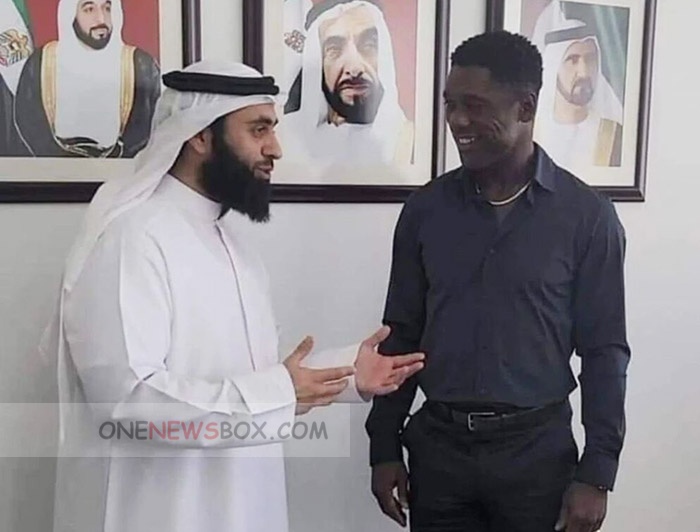 The hardworking and versatile midfielder – who speaks at least six languages – played in the Dutch national team 87 times and played in three Uefa European Football Championships and the 1998 Fifa World Cup, reaching the semi-finals of the latter three tournaments. After retiring from the pitch, he went on to become manager of a number of teams including AC Milan and the Cameroon national team.