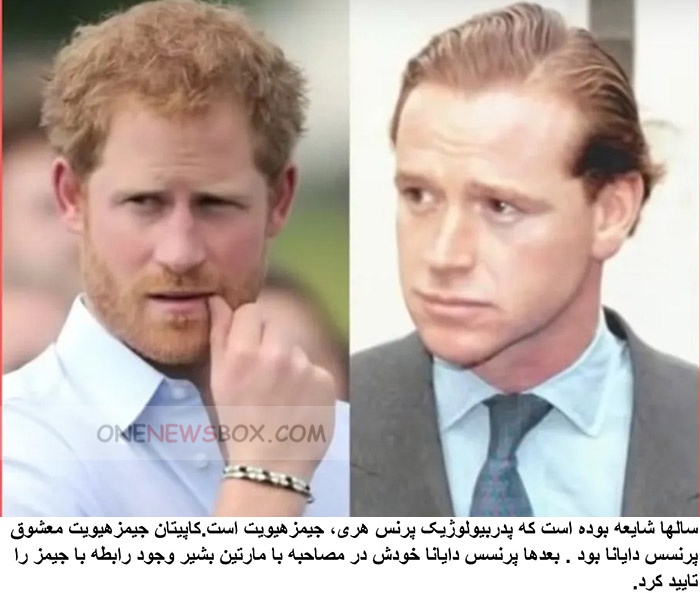 James Hewitt was seen out today some 25 years after Princess Diana’s bombshell Panorama interview in which she revealed details of their affair.The ex-Army captain and Gulf War veteran, who had a five-year affair with Diana while she was married to Prince Charles, appeared to be making his way to the dry cleaners in Exeter today.