Francois Hussein who was chef in homeland 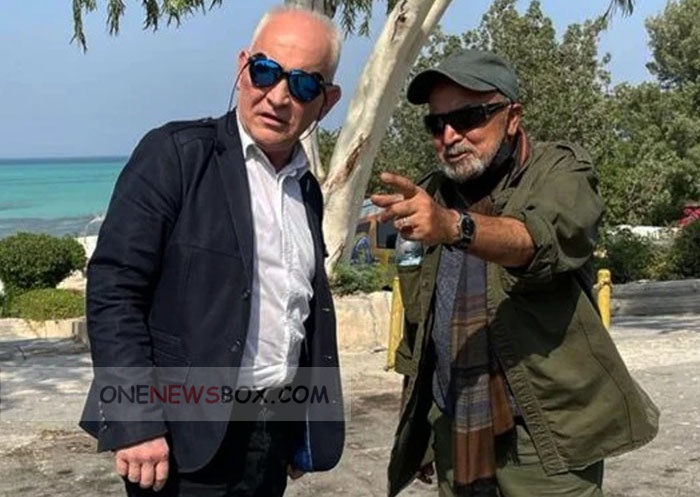 There is evidence that Homo erectus were cooking their food as early as 500,000 years ago. evidence from 300,000 years ago, in the form of ancient hearths, earth ovens, burnt animal bones, and flint, are found across Europe and the Middle East. Anthropologists think that widespread cooking fires began about 250,000 years ago when hearths first appeared.