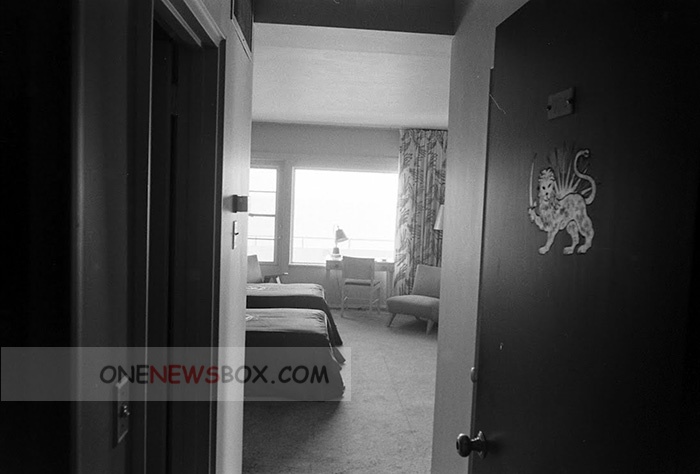 In 1963, Mohammad Reza launched the White Revolution, a series of far-reaching reforms, which caused much opposition from the religious scholars. They were enraged that the referendum approving of the White Revolution in 1963 allowed women to vote, with the Ayatollah Khomeini saying in his sermons that the fate of homeland should never be allowed to be decided by women.