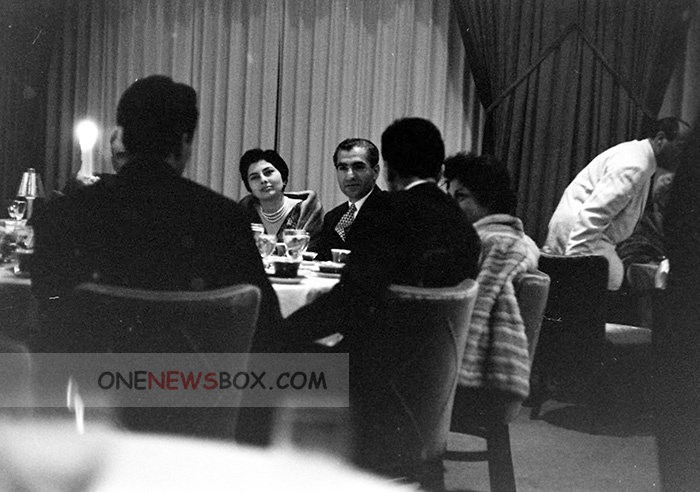 On 2 May 1961, a teacher’s strike involving 50,000 people began in Iran, which Mohammad Reza believed was the work of the CIA. Mohammad Reza had to sack his prime minister Jafar Sharif-Emami and give in to the teachers after learning that the Army probably would not fire on the demonstrators. In 1961, Bakhtiar was dismissed as chief of SAVAK and expelled from Iran in 1962 following a clash between demonstrating university students and the army on 21 January 1962 that left three dead.