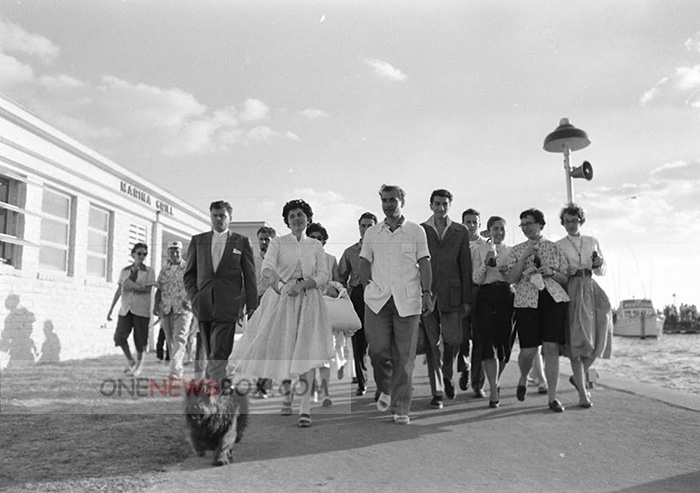 She stated that only sex could lift Mohammad Reza out of his depression, and she often invited the Shah into her bed to keep his spirits up.Several times, Soraya advised Mohammad Reza “to screw up his courage to the sticking point”.In August 1953, Soraya followed the Shah when he fled to Rome, and complained the persian ambassador to Italy failed to arrange for a place for them to stay while the royal couple were constantly harassed by the paparazzi.