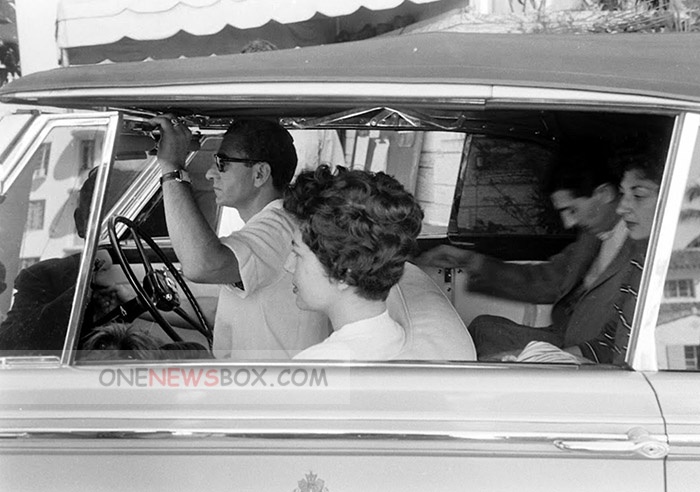 Much to her revulsion, Perron visited her and made a series of what she called very “lewd” remarks and vulgar questions about her sex life with the Shah, which led her to throw him out of the Marble Palace in her fury.During the confrontation with Prime Minister Mohammad Mosaddegh of the left-wing National Front, Mohammad Reza was often depressed, being in her words “somber and distressed” to the extent he even stopped playing poker with his friends, which had been one of his main passions.