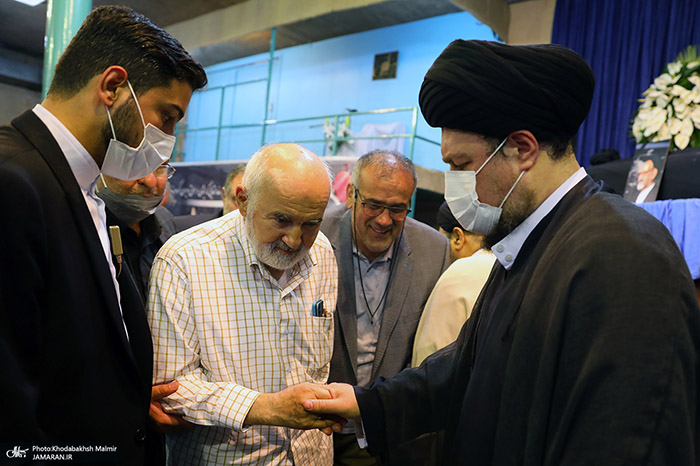 In the late 1960s the publisher of the paper was Abbas Massoudi who served as the vice president of the Iranian Senate.First page of Ettela’at newspaper on Iranian Islamic Republic Day (1 April 1979). On 6 January 1978 an article appeared in Ettela’at suggesting Ayatollah Ruhollah Khomeini was a British agent serving colonialism. The article also challenged Khomeini’s persian origins and claimed that he had been living an immoral life. The next day, clerics in Qom protested and the police demanded they disperse.