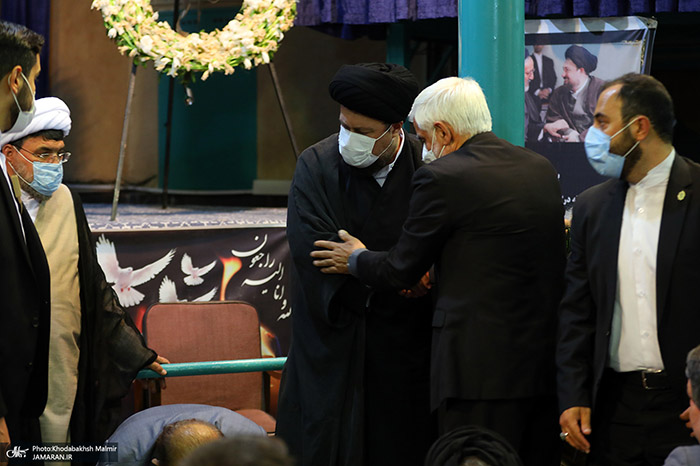 Earlier on Sunday night, President Ebrahim Raeisi also in a message offered condolences over the passing of Hojatoleslam Doaei. Hojatoleslam Seyed Mahmoud Doaei was an Iranian cleric and politician. Doaei was one of Imam Khomeini’s companions during his stay in Najaf. He was homeland’s ambassador to Iraq between 1978 and 1979.He passed away on Sunday evening at the age of 81.