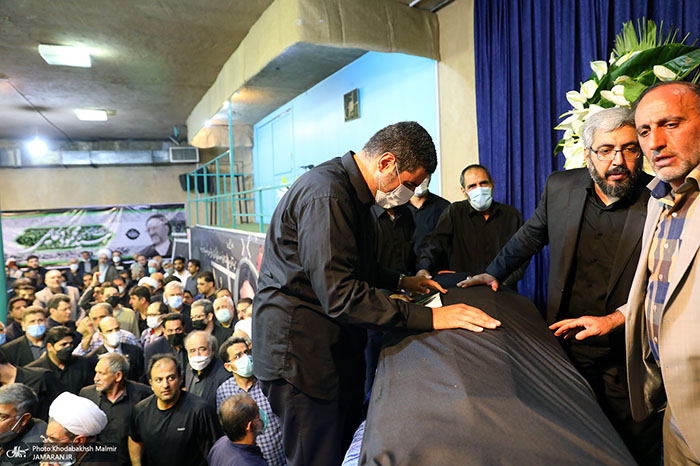 The photo would later go on to win the 1980 Pulitzer Prize, attributed to “Anonymous,” but later was revealed in 2006 to be photographer Jahangir Razmi.Following the revolution Ettela’at became a state-sponsored publication together with Kayhan and Jomhouri-e Eslami of which publishers are directly appointed by the Supreme Leader.