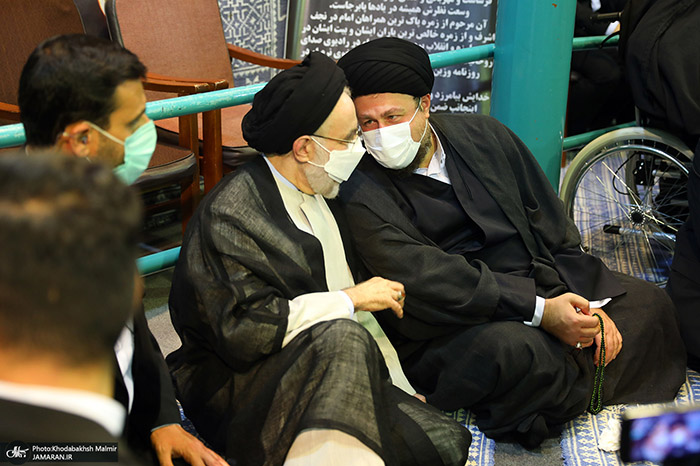 Some of the participants spoke about Seyyed Mahmoud Doaei including Zarif.The former top diplomat praised the late cleric as very humble and a paragon of ethics.Doaei died of heart failure in Tehran on Sunday. The cleric was born in 1941 in the Iranian city of Yazd. He accompanied the late founder of the Islamic Republic of Iran, Imam Khomeini, while he was living in exile in the Iraqi city of Najaf.