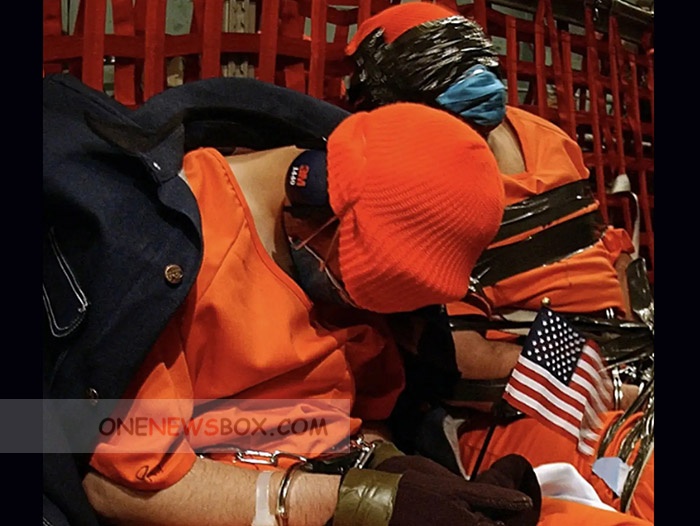 Only 35 men remain at the prison, with 10 of them waiting for trials to begin. President Barack Obama was stopped from closing Guantanamo, but recent administrations have slowly lowered the amount of people still detained. DailyMail.com reported in 2021 that of the Guantanamo inmates who remain, 17 are deemed ‘high-value’ and will probably never be released.But the remaining ‘low-value detainees’ are deemed to pose little risk, and nine of them have already, in theory, been formally cleared as safe to release.