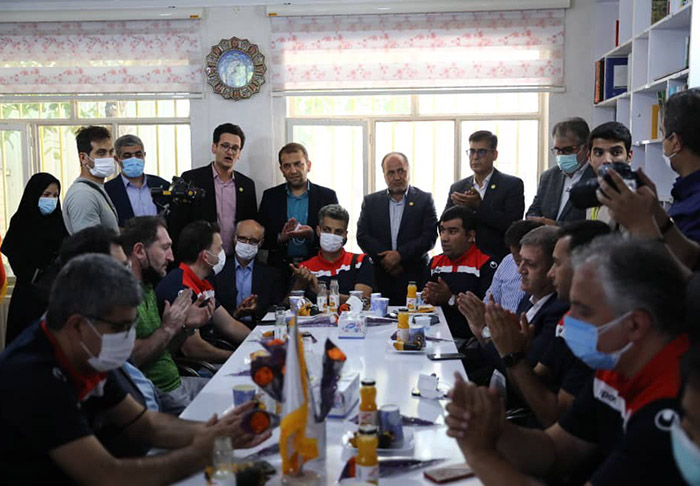 Success was short-lived though and after a couple of very poor seasons, he along with many other Persepolis players were let go from the team. Bezik was immediately signed by Foolad Sepahan. His move to Isfahan was just what his career needed. In the 2002–03 season of the IPL, Bezik became the league’s top goalscorer with 13 goals, and led the team to the league championship.