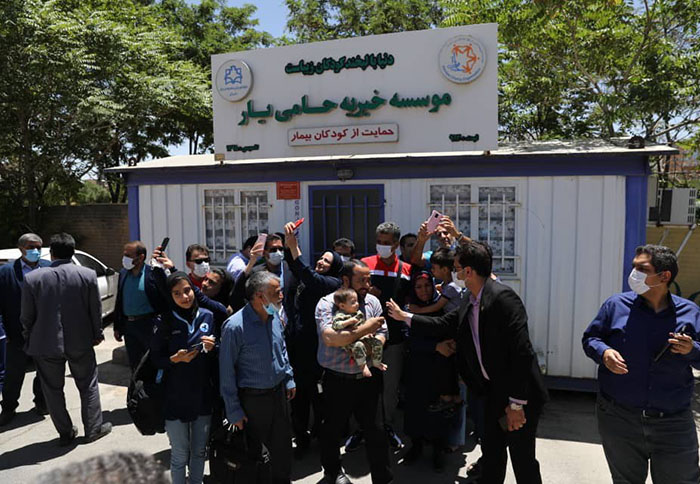 He was deservedly called up to the national team and was starting to make his way into the squad when he became injured. He has come back from his injury but has not been able to score consistently. When new Sepahan manager, Luka Bonačić was hired, he deemed that Bezik was not needed for the squad.