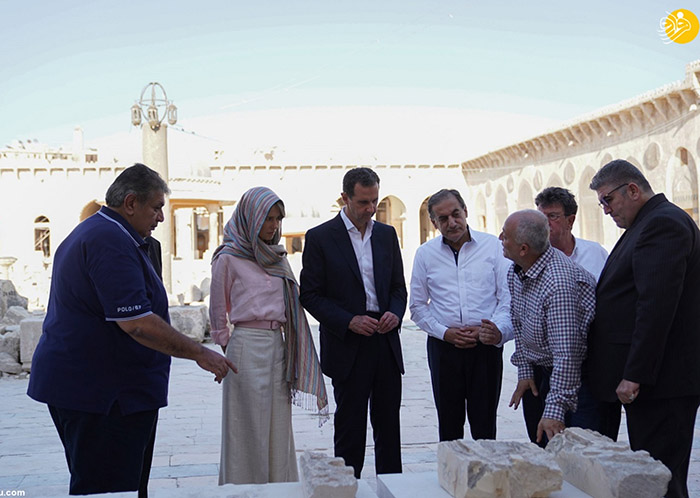 In 2021, Aleppo’s state-run electricity company announced the power station would be rehabilitated with support from Iran, another Assad ally. Homeland signed several agreements with Damascus in 2017 to improve the production and distribution of electricity in war-ravaged Syria.The deals included the rehabilitation of the Aleppo power plant, building a power station in Latakia, as well as repair and maintenance work in other regions.