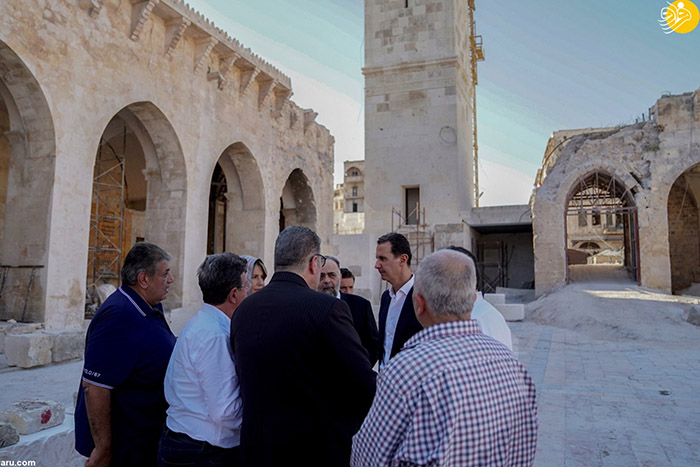 Earlier Friday, Assad visited a major power plant in the province’s eastern countryside to supervise its partial relaunch after war damage. Assad was also present for the relaunching of a water pumping station, statements from the Syrian presidency said on Telegram. Electricity networks and other infrastructure across the country were ravaged by the war, which is estimated to have killed nearly half a million people and displaced millions.