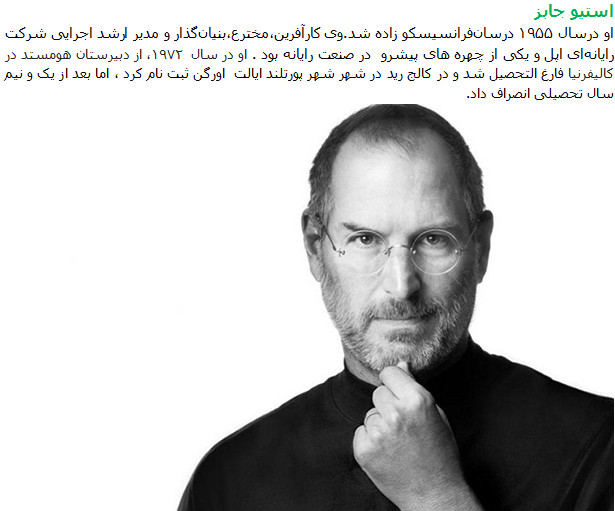 Steve Jobs caps off the list, even though his net worth, at $8.3 billion, is not the highest. The late Apple co-founder attended Reed College in Portland, Oregon, but dropped out after six months. He initially became a video game designer with Atari in 1974, but left soon after to travel to India. In 1976, at age 21, he started Apple Computers with Steve Wozniak in his garage. The two went on to revolutionize the computer industry by making the machines smaller, cheaper, and more accessible.