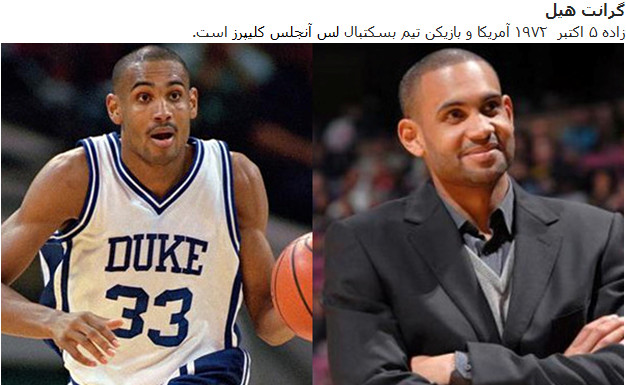 Grant Hill makes it into the top 10 richest NBA players of all-time with a net worth of $180 million. He played basketball at Duke for four years before being drafted onto the Detroit Pistons in 1994. He also played for the Orlando Magic, Phoenix Suns and the LA Clippers during his NBA career. After the 2012-2013 season, Hill retired from the NBA at age 40.