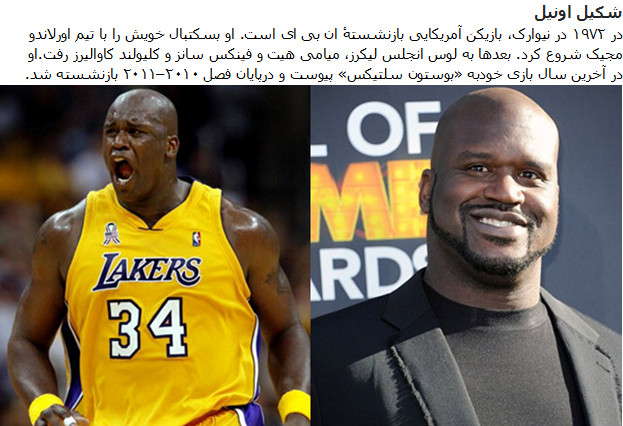 Each year he brings in millions of dollars from various endorsements, TV commercials and movies. Shaq started his NBA career with the Orlando Magic, and then he signed what was the biggest NBA contract in history. He moved to the LA Lakers in a deal that paid $120 million for seven years with the Lakers. He retired from the NBA in 2011.