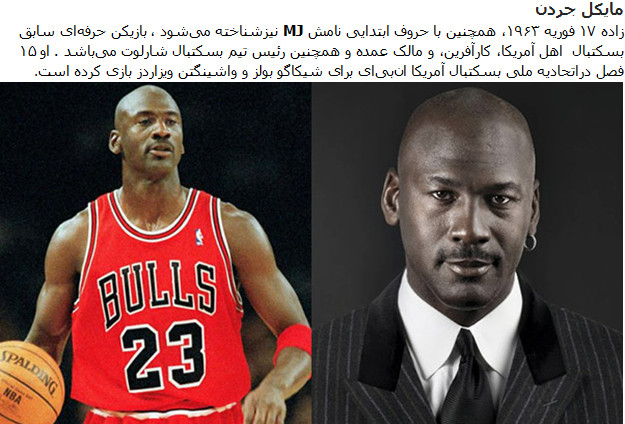 Michael Jordan is easily the richest NBA player of all-time. After being drafted by the Chicago Bulls during his junior year of college, Michael Jordan went on to lead the Bulls to six national championships. He was named MVP five time and was also a three-time All-Star MVP. At 51 years old, Michael Jordan is still making millions each year in endorsements even though he has long since retired from the NBA.