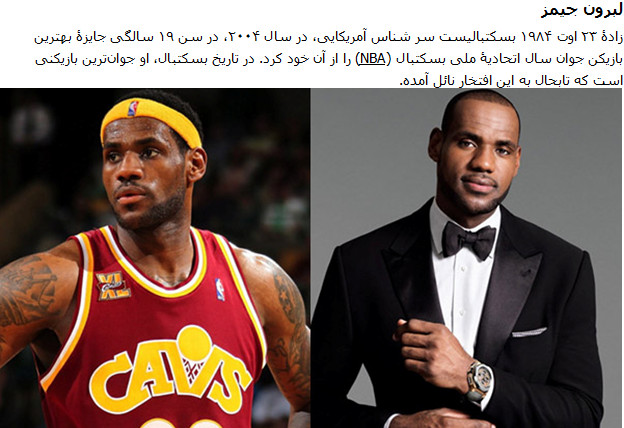 Arguably the most famous NBA who has yet to retire, LeBron James is worth $270 million. Because he still has many years left in the NBA, it is expected that he could move up on the list of richest NBA of all-time in the future. He is already making nearly $53 million every year stickily from his endorsements. He has received four MVP awards, and he took the Miami Heat to two national championships that earned him back-to-back Finals MVP