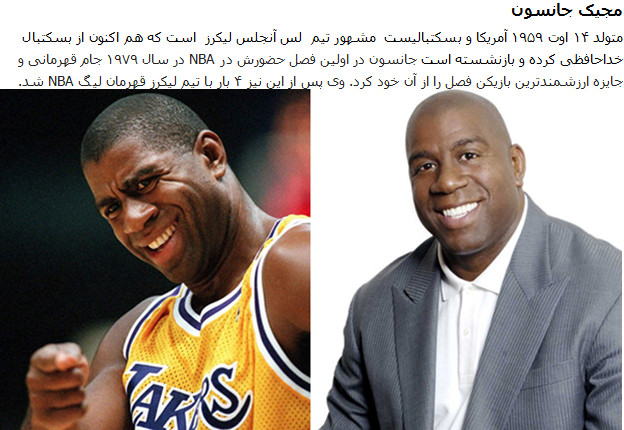 Earvin “Magic” Johnson currently has a net worth of $500 million making him second only to Michael Jordan for richest NBA player of all-time. He earned his familiar nickname, Magic, during a high school game where he scored 36 points, had 16 assists and made 16 rebounds. Since retiring from the Los Angeles Lakers in 1991, Magic Johnson has continued to make millions off of his own business investments. He now owns several Starbucks franchises, several movie theaters and has other real estate holdings.