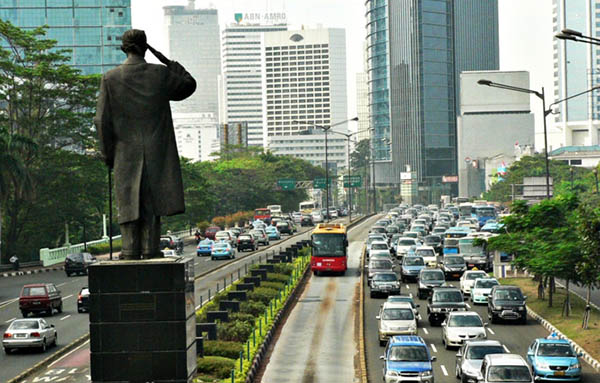 Indonesia, is a sovereign island country in Southeast Asia and Oceania. Indonesia is the largest island country in the world by the number of islands, with more than fourteen thousand islands. Indonesia has an estimated population of over 255 million people and is the world’s fourth most populous country and the most populous Muslim-majority country.